TORONTO — An Iranian who invested more than $1-million in a Toronto-based medical company and was set to become its vice-president has been barred from Canada over his alleged links to Tehran’s nuclear program.

The Canada Border Services Agency refused to issue a work permit to Ramin Fallah, 49, labeling him a security threat because he had long worked at an Iranian import firm that was “of WMD (weapons of mass destruction) concern.”

According to a CBSA report marked “Secret,” between 1996 and 2013 Fallah was employed by Fanavari Azmayeshgahi, which “has been involved with procurement connected to the Iranian nuclear program.”

As a result, the CBSA denied his application for a three-year work permit. Fallah had sought the visa in Turkey so he could move to Toronto to serve as vice president and chief operations officer of Canadian Plasma Resources.

The company made headlines last year when it offered to pay blood donors, triggering a dispute with the Ontario government. In response, Canadian Plasma Resources halted plans to open 10 private plasma collection centres in the province.

But court documents show the company has also run into trouble with Canadian immigration authorities over Fallah, who invested $1.3 million in its holding company and had been picked to take a senior position at its parent, Exapharma Inc.

The decision denying Fallah’s work permit was upheld by the Federal Court on Friday. The ruling was based partly on classified evidence about Fanavari Azmayeshgahi that the government convinced Justice Robert Barnes not to disclose on the grounds doing so could harm national security.

While Iran has long denied it has a nuclear weapons program, Prime Minister Stephen Harper has accused Tehran of “lying” about its intentions. A Canadian intelligence assessment says Iran is at least seeking the capacity to produce nuclear missiles.

Iran’s nuclear program is being developed partly by importing dual-use technologies and materials and diverting them into nuclear production, a practice that has prompted international sanctions against a long list of Iranian firms.

Canadian Plasma Resources could not be reached for comment. A real estate listing indicates that its office on Spadina Ave. in Toronto is up for lease. The phone at the address listed in corporate records as its registered office was out of service.

“We are shocked because there is no evidence to demonstrate that there is a matter of national security here,” Fallah’s lawyer Cathryn Sawicki said Wednesday. She said if Fallah or Fanavari Azmayeshgahi were a threat they would be listed under Canada’s Special Economic Measures Act regulations, but they are not.

Fanavari Azmayeshgahi continues to do business in the United States, United Kingdom, Germany and elsewhere, she said. “It’s not clear what the actual issue or concern was. All we know is that it had to do with nuclear proliferation, allegedly,” Sawicki said.

At the Federal Court, another lawyer representing Fallah had argued that Fanavari Azmayeshgahi was “a leading import company in the field of laboratory equipment” and was not on Canada’s list of sanctioned Iranian companies.

“Mr. Ramin Fallah does not nor has he ever worked for an internationally sanctioned entity that deals with goods and products that are listed under SEMA (Special Economic Measures Act) regulations,” Immi Sikand wrote.

“His admission to Canada would pose no security risk as he has no current or past knowledge of goods and/or products that could or would be exchanged with Iran to contribute to the proliferation risks presented by Iran’s weapons programs or nuclear programs.”

But the CBSA’s National Security Screening Division wrote in an 8-page Inadmissibility Assessment of Fallah that Fanavari Azmayeshgahi “has been identified in open sources and by allied governments as being an entity of WMD concern.”

The United Kingdom considers it “an entity that poses ‘unacceptable risks of diversion to a WMD program of concern,’” while Japan also identified it as “an entity of potential WMD concern,” the CBSA report said. For example, Fanavari Azmayeshgahi imports x-ray machines, which are critical for WMD production, it said.

“When considering the above, there are reasonable grounds to believe that the applicant, by virtue of his position as Managing Director of Fanavari Azmayeshgahi Company, and by virtue of this company’s reported involvement in the procurement connected to the Iranian nuclear program, represents a danger to the security of Canada and its allies,” CBSA wrote.

Justice Robert Barnes of the Federal Court agreed with the government, writing in his ruling that Fallah had failed to adequately explain Fanavari Azmayeshgahi’s import activities and that “the decision to deny a visa to him was reasonable.” 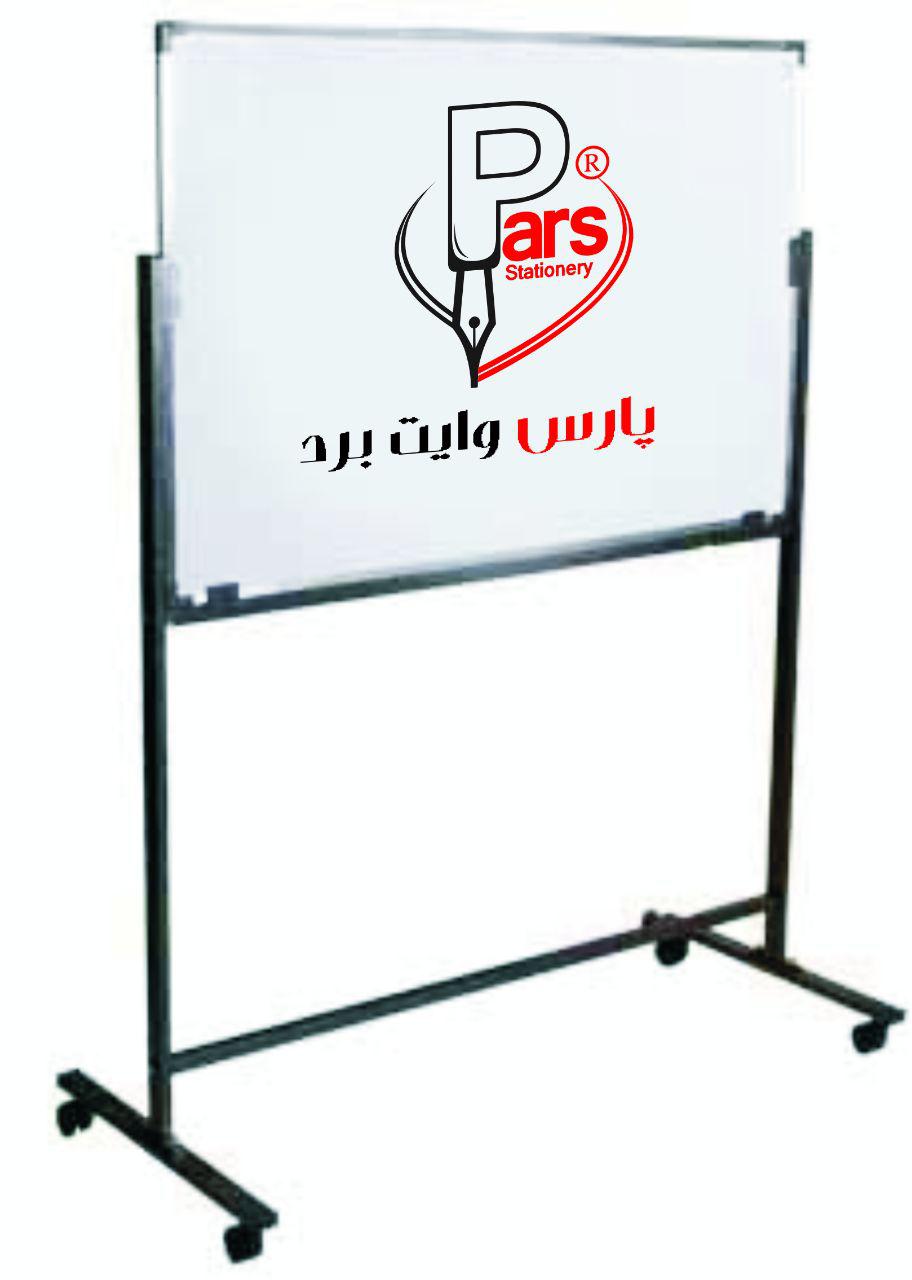 Ramin Fallah was labeled a security threat because he had worked at an Iranian import firm that was 'of WMD (weapons of mass destruction) concern'.